After 43 years, the HBCU Dance Team trendsetter and innovator has retired and has been inducted into the JSU Sports Hall of Fame!

Every HBCU Dance Team has copied something from the Prancing J-Settes. After 43 years at JSU, The Prancing J-Settes sponsor from 1975 to 1997, Nara Dean Oatis has retired. The thing I remember the most about the Narah Dean Oatis era, were the false eyelashes, fishnet stockings, pony tails and class, poise, charm and beauty. Oh, and the awesome dance routines. I have to give the late Hollis Pippin, J-Settes choreographer, ex-twirler and the believed creator of J-Setting, some credit for those awesome routines.

He started out as drum major. When Helen Ford, who later became Miss Black America, came to J State, the two of them were twirlers who performed with The Boom as The Ebony Twins. At the same time, he was a stern task master as choreographer for the J-Settes. After he graduated and went to Hollywood, Helen became a J-Sette. Mrs. Oatis didn't play! She and her assistant, Bettye Hood were like drill sergeants. lol

Permalink Reply by honrae rokermore on May 21, 2018 at 8:23am
MS GRACIE Perkins OF THE DOLLS FROM THE SOUTHERN UNIVERSITY OF BATON ROUGE LOUISIANA is THE trendsetter!!!! #KNOWYOURHISTORY

lol Narah Dean Oatis and the Settes were trendsetters whether you want to give her her proper creadit or not out of shade and hate, but it will still not change the fact!! #Iconic #Trendsetter

I will never forget one of her funniest and famous quotes to us.......

Translation :You throw nothing that you haven't shown her in practice before the performance, and if you don't throw nothing interesting in practice then you will be cut. Mrs. O didn't play and for a small woman she packed a large punch. I love you always MRs. O O!

Back to this argument again for the 10 millionth time.

In other news congrats to Mrs. O on her retirement, it's well deserved.

Back to this argument again for the 10 millionth time.

In other news congrats to Mrs. O on her retirement, it's well deserved. 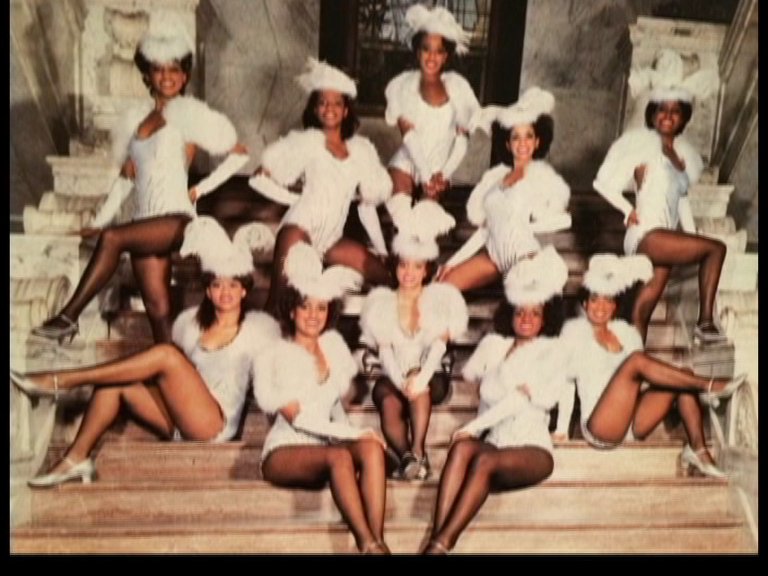 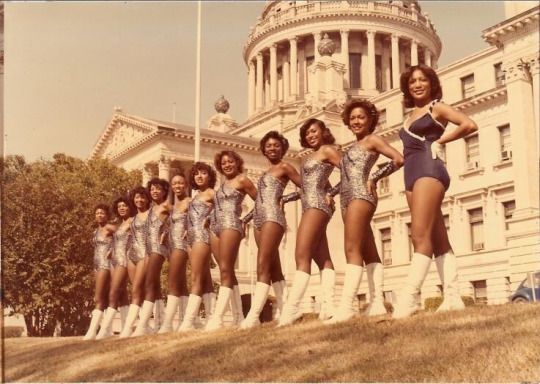